MTHFR, Liver, Tests, results and what they mean 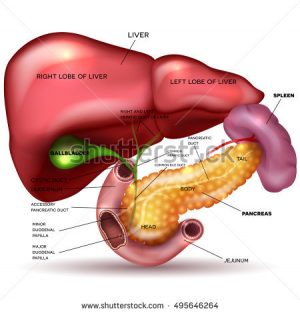 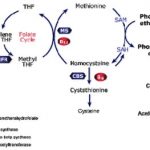 Remember, MTHFR is a genetical polymorphism that inhibits the breakdown of co-factors required for liver function due to reduced enzymatic activity.

Factors such as the use of medications such amphetamines, cimetidine, NSAID’s or the oral contraceptive pill are reflected here.

High caffeine clearance may reflect excessive P-450 enzyme induction.  The may be due to cigarette smoking alcohol, prescribed or illicit recreation drugs, leaky gut (absorption of enterotoxins).  This may indicate higher production of free radicals and free radical damage to cells.

Low function may indicate low levels of Glutathione.  Glutathione is composed of three amino acids, cysteine, glutamine and glycine, found throughout the body and is made and concentrated in the liver.  Glutathione is a major detoxifier in the body. Again, increases free radical damage to cells.

Low sulphate reserves may decrease conjugation of substances like steroid hormones (oestrogen), drugs (recreational and prescribed) xenobiotics (drugs, drug metabolites, environmental toxins or substances not produced by the body) and phenolic compounds. (Generally chemical compounds that naturally are constituents of coal tar and creosote, decomposing organic material, human and animal wastes, and as a compound found in many non-foods and foods)

Low levels may indicate low sulphation, or glycination.  Glucuronidation is an important Phase II detoxification pathway especially when sulphation and or glycination are compromised

High Phase II results may be an indication of increased burden for specific conjugation pathways in the liver resulting in reduced liver function in the long term and the production of free radicals.